Businesses are increasingly becoming aware of the greenhouse gas (GHG) emissions issue. This is largely due to the landmark Paris Agreement reached in 2015 that set out goals to strengthen the global response to climate change.

In essence, the Paris Agreement contains an ambition to  limit global warming to no more than 1.5°C above pre-industrial levels, and the IPCC special report, compiled by the leading world body for assessing the science related to climate change, discusses potential  pathways required to reach this target. This ambition has been picked up  worldwide and is being supported by many voluntary initiatives. References to the 1.5°C goal can be found as part of the Science Based Targets initiative, the CDP, the TCFD, GRESB, and many other programs.

Many businesses, discouraged by lagging domestic climate policy, are now committing to achieving significant emission reductions in line with the scientific recommendations. But we’re realising, it is not as simple as just ticking a box marked ‘GreenPower’ when signing up for an energy plan. Businesses buying GreenPower believe and claim they have reduced greenhouse gas (GHG) emissions because they own the underlying  attributes and environmental benefits associated with the renewable  energy generated. The concern with this is that claims of emission reductions are not actually substantiated by proper GHG accounting rules or how electricity generation and distribution actually work and may misstate the reality of what has happened.

In fact, this single act makes no actual difference in the level of GHG emissions created by an organisation through their specific electricity use.

For businesses to be able to embrace a more robust and forward-thinking climate policy, there are a few practical considerations. Voluntary programs help to facilitate and support businesses with guidance on how to account for their emissions. However, it is fundamentally important that businesses focus on collecting and reporting their GHG emissions in a way that ensures transparency and accuracy. GHG report information is  increasingly being used as an input for business decision making and regulatory reviews and is a key choice factor for investors and  consumers.

There is no doubt that the reduction of GHG emissions is both of high relevance for mitigating climate change and an increasingly important business topic. But in order to create real, actual improvements in GHG reductions, GHG accounting and reporting must support managers in making the ‘right’ decisions and designing appropriate action.

There are many companies that have decided to act, which is commendable. However, do self-imposed targets and self-reported actions result in genuine emission reductions that are suited to curb global warming to the 1.5°C level?

The fundamental issue is the so-called market-based reporting of emissions associated with the purchase of electricity from the grid (or scope 2 emissions). In a nutshell, the market-based method allows you to claim a zero-emission factor for electricity purchased under a GreenPower contractual agreement (for a discussion of related issues such as double-counting, reporting and additionality issues see Part 1).

The  ability to report emissions based on contractual agreements brings with it certain issues. Both the GHG Protocol’s Scope 2 Guidance and the updated ISO 14064-1 standard establish a precedent where it is no longer a requirement to demonstrate a causal relationship between business  activities and actual emissions caused by these activities (having said, ISO14064 has demoted the market-based approach to a ‘may report’, it is neither a requirement or recommendation). The ability to simply purchase a zero-emission factor for purchased electricity deliberately chooses to ignore how electricity generation and  distribution – and thus, physics – works. Yes, GreenPower is State  government accredited, but that does not change the fact that GreenPower is based on an inaccurate description of how electricity works.

If voluntary action is driven by a desire to limit global warming to 1.5°C in line  with the science, then corresponding decision-making needs to be based  on evidence (such as the physical realities of electricity) and not implied legitimacy from compliance schemes  or low cost means for public relations reasons. Reported reductions must translate to absolute reductions for climate action to be meaningful.

Why is this important? Renewable energy projects can reduce GHG emissions  in two ways: (1) a renewable energy generator is built instead of a new  or expanded capacity fossil fuel-based power plant; or (2) it reduces the output from an existing fossil-fuelled plant operating on the grid.  The ownership of that reduction, however, needs to be unambiguous and documented – which under GreenPower it is not. There is no statement by  GreenPower anywhere about how or where the emission reduction has  occurred. What’s more, because the emission reduction might occur  indirectly but physically at another facility owned by a different business, it is unclear why the renewable energy project developer should get ownership and the right to on-sell that emission reduction to another business.

GreenPower offers only a short-term focus that is ill-suited for the development of the ongoing and long-term solutions required to deal with climate change mitigation. Some key risks associated with using GreenPower as a key pillar of an emission reduction strategy are:

Legitimacy risk: It is impossible to trace electricity from a specific generator to a specific consumer, so it is also not possible for one consumer to claim the ‘carbon neutral’ part of the grid mix. While the purchase may  contribute to a lower grid emissions intensity, the purchasing organisation’s emissions are not reduced as such. Reducing emissions related to electricity consumption requires accurate information readily available to consumers, regulators and investors. Yet, the reporting of  a market-based carbon footprint total would be irrelevant to these  groups, especially when use of electricity remains unchanged or even increases.

Reputation risk: There is a risk of a backlash against companies making incorrect low/zero carbon  claims and an increased skepticism about corporate action on climate change (e.g. using ‘cheat electricity’).

Perverse incentives: GreenPower, as currently accounted for, disincentivises energy efficiency measures that reduce emissions because these would not result in zero emissions in the same convenient way GreenPower does. Further, it enhances the focus on electricity to the detriment of other possible reduction strategies (for example, there are known instances where CO2-e  emissions have increased because fuel for equipment is replaced with electricity).

Time horizon: An expectation of the continuation of subsidy programs such as the RET (which will cease in 2030). What happens to the GHG emission reduction claims when the underlying units no longer exist? Business must recognise the opportunity cost of forgoing genuine GHG emission  reduction activities.

If an organisation wishes to support the uptake and development of renewable energy sources, then it should consider two possible pathways: absolute emission reductions and/or renewable energy power purchase agreements (PPAs).

For renewable energy to be harnessed effectively and businesses to avoid improper accounting practices, renewable energy credits such as those in the form of GreenPower must be credibly defined and transparently reported. Using evidence-based decision-making, employing facts and  understanding the characteristics of how electricity works while not relying on conventional understanding about renewable energy purchases will permit organisations to develop real, effective emissions reduction processes. 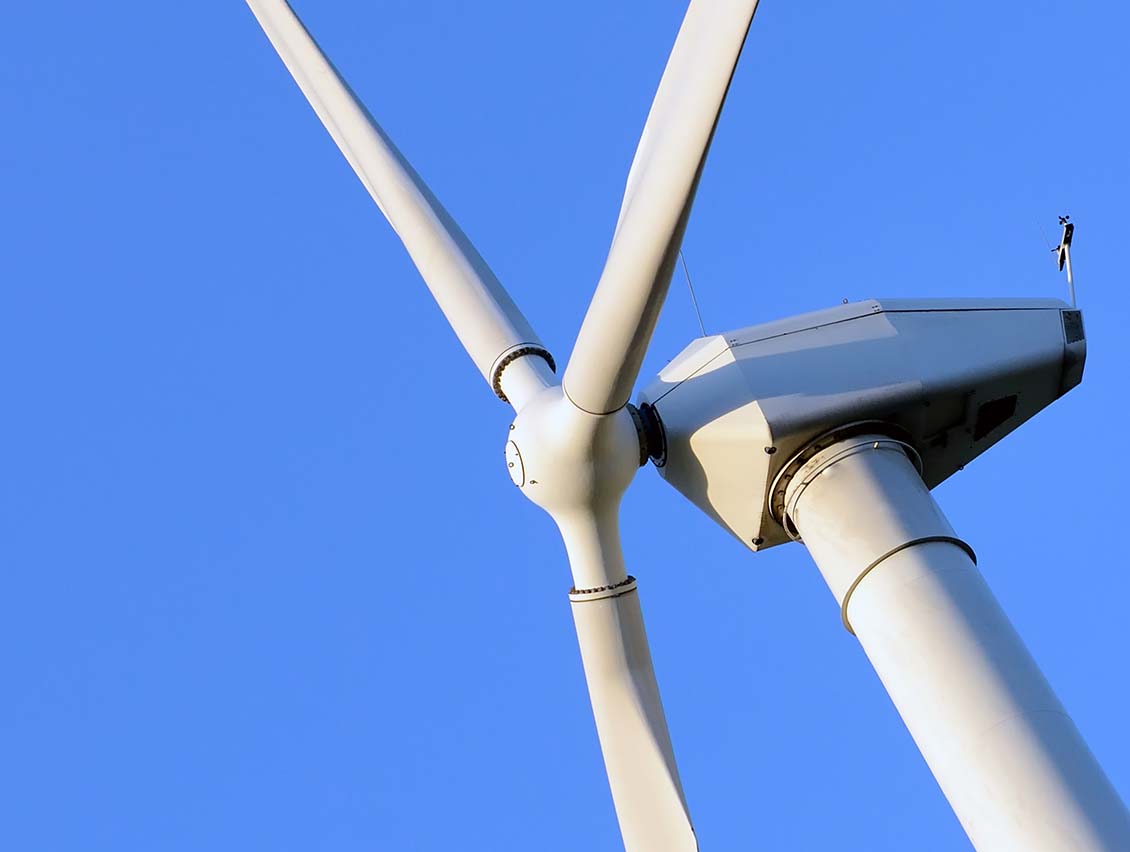 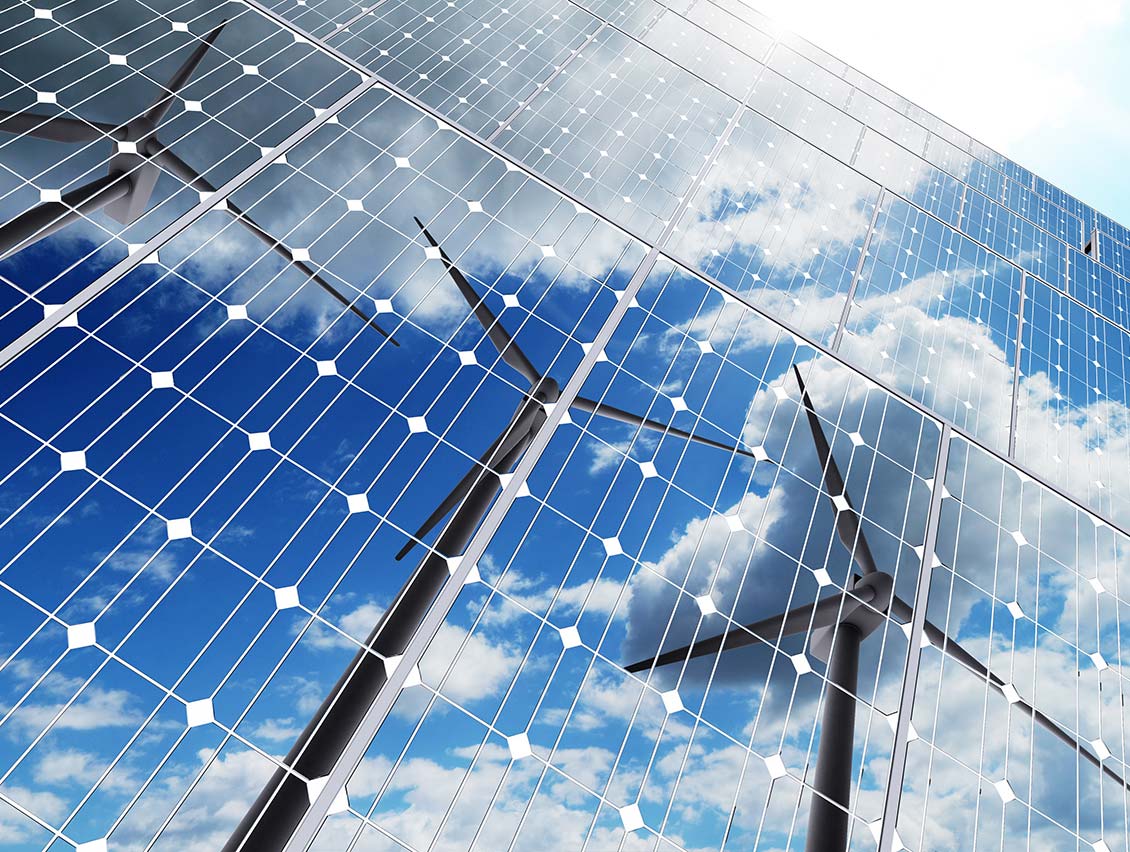